Nigerian fashion is a dynamic one, especially when it comes to traditional wears. And of all the tribes and ethnic groups in the country, the Yorubas are the most fashion inclined. They set the pace and dictate the trend for other tribes.

Several years back, Yoruba traditional wears ranges from simple Buba and Sokoto to Agbada which is a ceremonial and royal dress. In between these two outfits are Danshiki,  Dandogo, Shapara and the likes. Though, some had totally gone out of trend. Anybody wearing Dandogo and Shapara now is definitely living in the past.

The name simply implies Top and Trouser if it’s to be interpreted in English Language. The Top is always wider on the body than a shirt and the trouser is usually held with rope around the waist. They may be sewn with either, Ankara, Guinea, Lace, Atiku or Linen Fabric.

They are known to be very simple and free to wear.  It fits into any occasion when sewn in a beautiful style with some touch of embroidery. 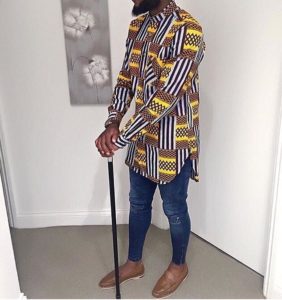 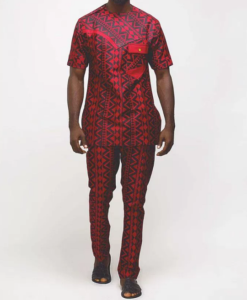 When Buba and Sokoto is sewn with a  beautiful Ankara fabric, it woudn’t require any embroidery on it. Once it is sewn neatly and perfectly to your size, you can rock it any where. 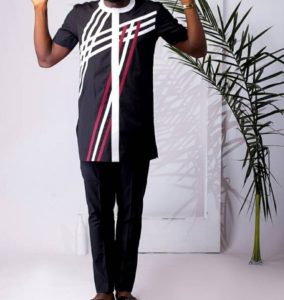 You may call this senator style, but the origin is Buba and Sokoto. Infact, buba and sokoto sewn with plain fabric is usually referred to as senator style”

The Yoruba style of Danshiki is different from what Danshiki is perceived to be in other parts of Africa. Yoruba Danshiki are bigger and has a unique form of being embroidered. They have a length up to the thigh, or even longer; and they don’t have sleeves. It’s often worn as a ceremonial outfit but some wear it casually too 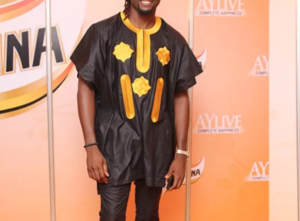 Danshiki has this bold look and give respect to its wearer 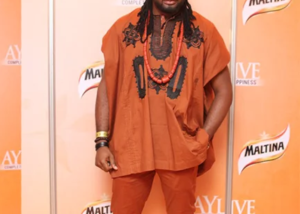 Agbada is a Yoruba tradition outfit that is highly respected and admired. It was at a time  an oufit for the elderly, but presently all men of different ages wear it. 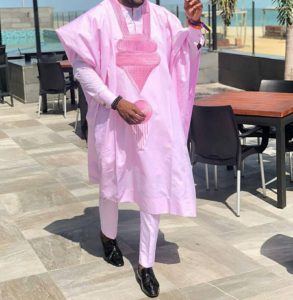 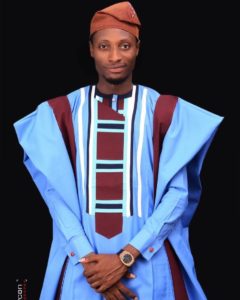 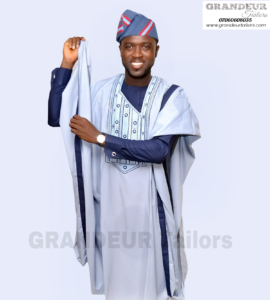 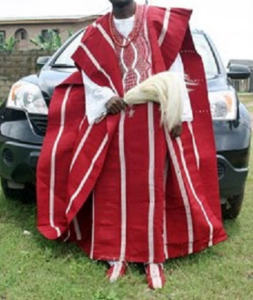 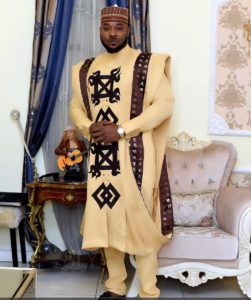