In today’s world, fashion and style is very important – and it doesn’t really matter if you’re male or female. The reason for this is simple: you are addressed in the exact manner that you’re dressed.

If you thus want to be treated with respect, loved and more importantly, approached like someone who means anything in the world, you must make certain at all times that you do not only dress right – you also dress in a modern and smart manner that is up to date with the times.

To make certain that you achieve this in the most brilliant of manners, we here present to you one of Nigeria’s finest designers who is abreast with all the fashions and designs that truly matter: Yomi Casual.

Who Is Yomi Casual? 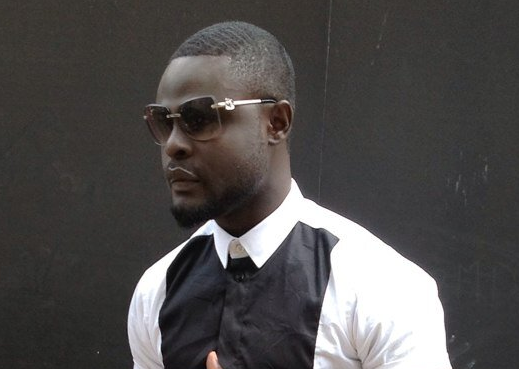 In his chosen line of business, (fashion designing), Yomi Casual focuses intensely on African designs that are cut to fit (though he designs other foreign clothing pieces from time to time). These designs, when eventually finished, attract captains of industries, politicians, musicians and all the crème de crème of society.

As Yomi Casual himself once acknowledged, his sole business aim is to see that the Yomi Casual brand brings out the best in any celebrity that wears any of its designs and for non-celebrities, to bring out the celebrity in them once they clad themselves in his brand’s cut to fit designs.

By now, if our guess still serves us right, you are already aware of the major reason people love Yomi Casual’s designs. However, let’s briefly summarize to save you both the time and effort:

Let’s now take a look at the different styles and designs by Yomi Casual. 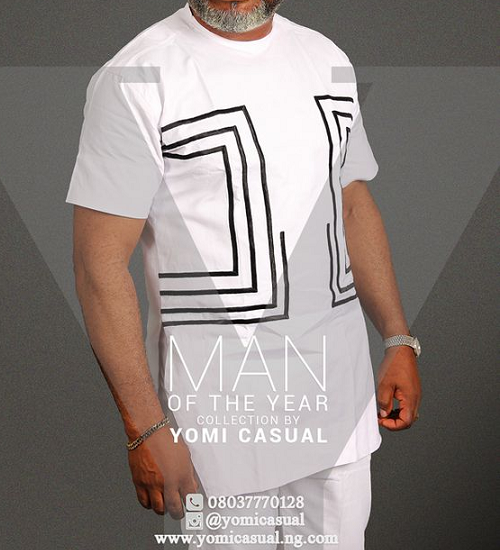 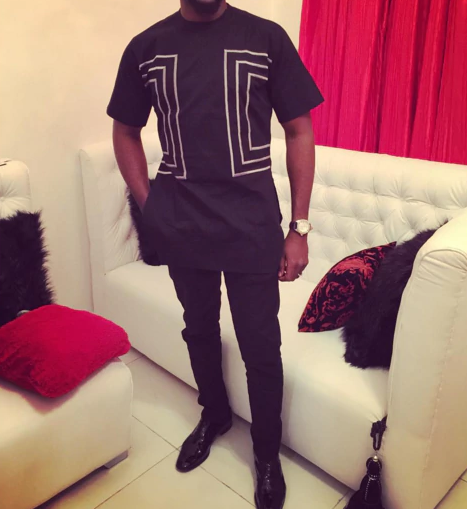 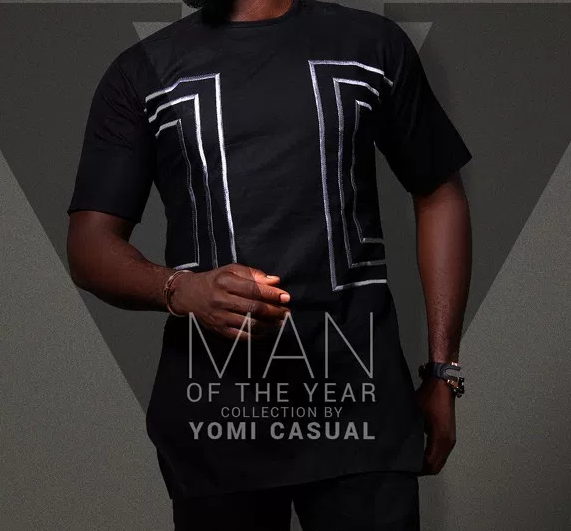 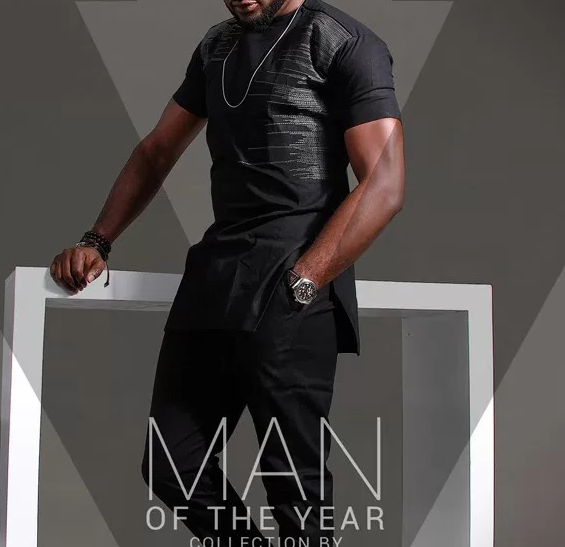 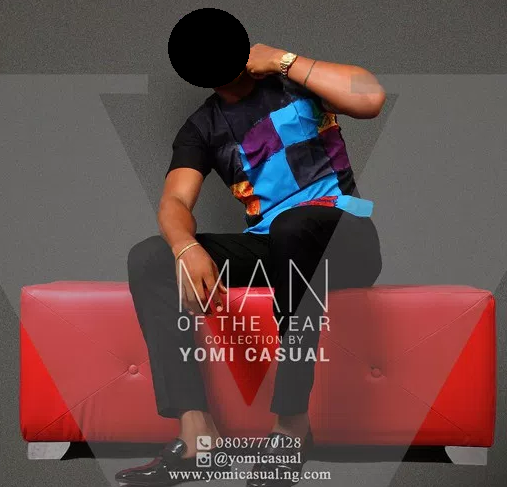 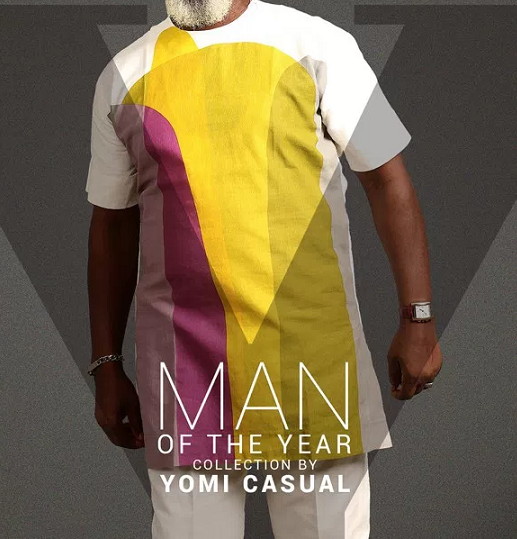 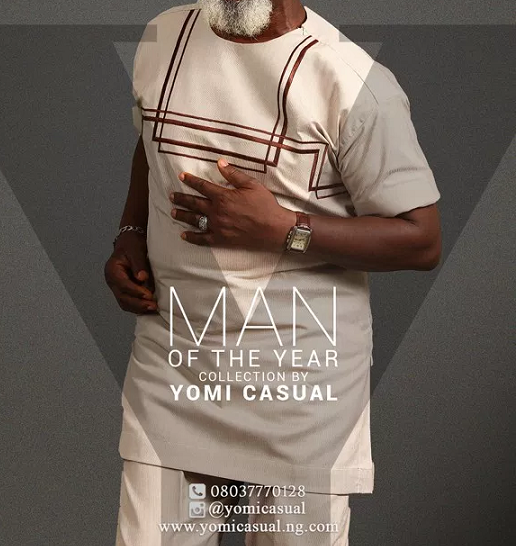 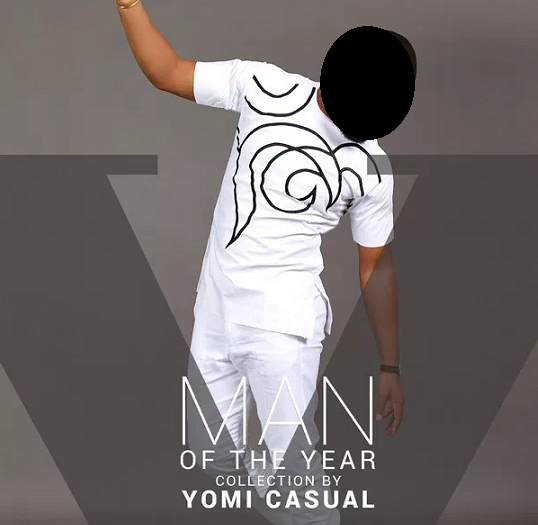 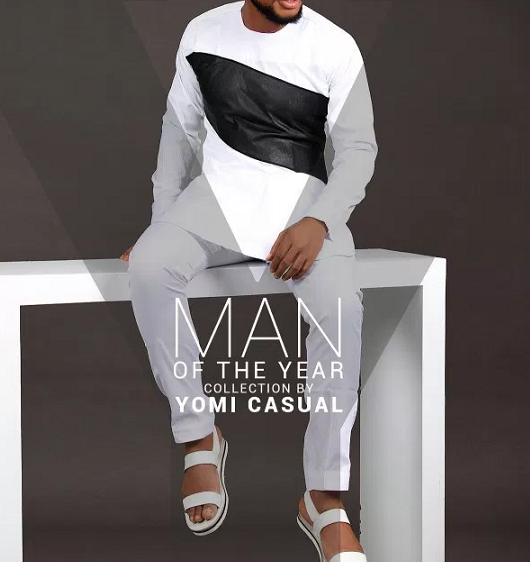 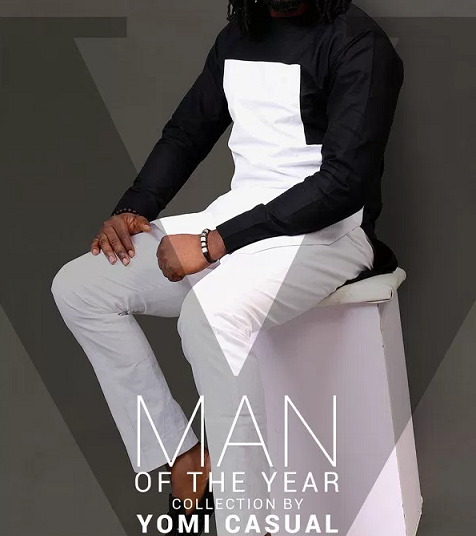 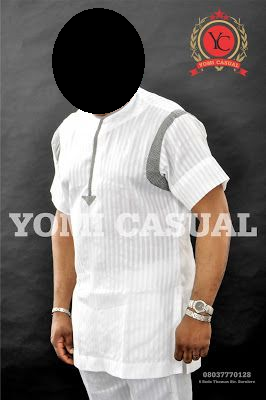 Outlined below are the different styles designed by Yomi Casual – and offered to the public:

Yomi Casual is legendary for designing clothes for men. However, what you may not know is that he also designs and offers for sale unisex shirts that suit both men and women equally alike.

Usually though, such shirts lean towards the casual outfits – or at best, are suitable for the semi-formal events of one’s life.

Unisex shirts offered by Yomi Casual are designed variously and are overall, meant to appeal (as much as possible) to both sexes alike.

The Agbada is a type of style in Nigeria that men (and of recent, women) have fallen in love with and grown to like.

However, with Yomi Casual, the Agbada attire is taken to the next level with rich embroidery and its carefully patterned fore especially taken care of and highlighted.

With such bold colours as black and white (and a close fitting cut), it is practically impossible to miss one who is adorned in an Agbada coming from the stables of Yomi Casual.

Of all the styles and designs that Yomi Casual is known for, none is as popular the brand’s unique and varied shirt styles that range from bishops to classic collared shirts and all the variations in-between.

To be specific, cut to fit shirts such as patterned, plain, stripped and buttoned down shirts all sewn to match their different trouser pair all uniquely fit – and are made to look exceptional on the bodies of both the men and women that have cause to wear (and ultimately, love) outfits by Yomi Casual. 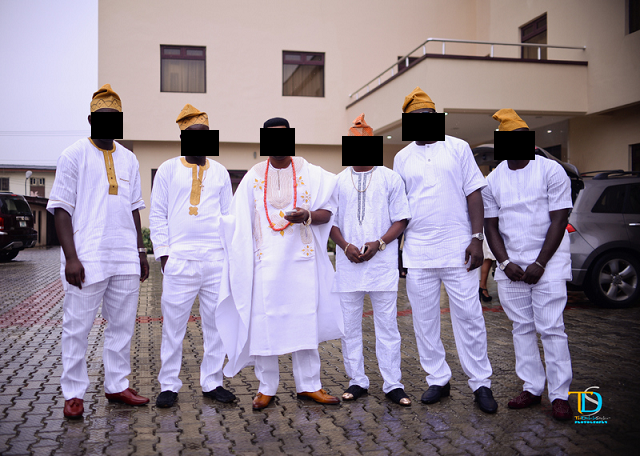 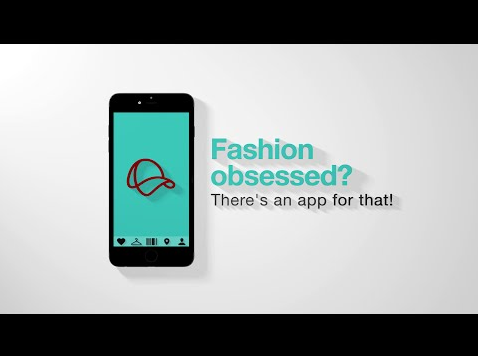