South Africa is without any doubt, the most developed of the African countries and a grand tourist destination/attraction for all who are interested in the African continent.

However, there is something else that drives many to this Southern African culture and holds them spell bound in such a way that nothing has ever done before: its very rich and supremely diverse culture.

Here in this article today, we will be treating the various (popular) South African traditional men’s shirts and what exactly makes them unique and a marvel to the outside world. 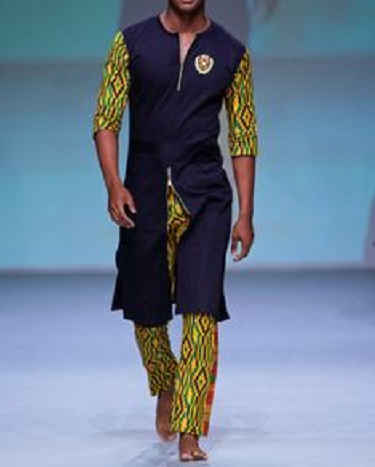 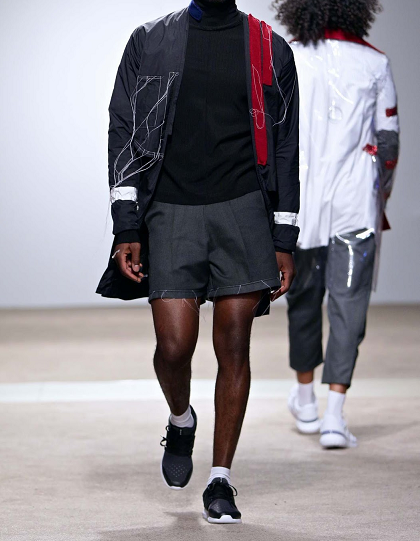 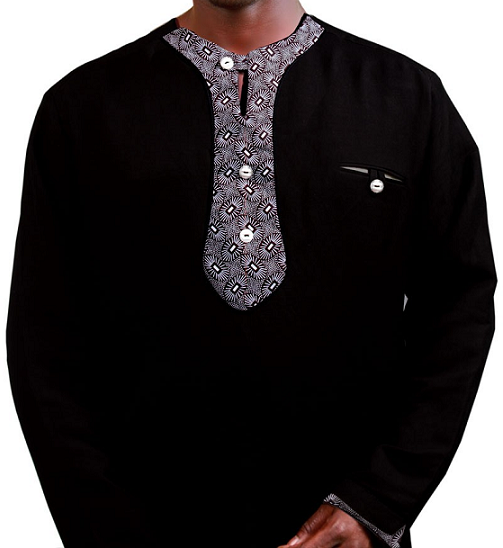 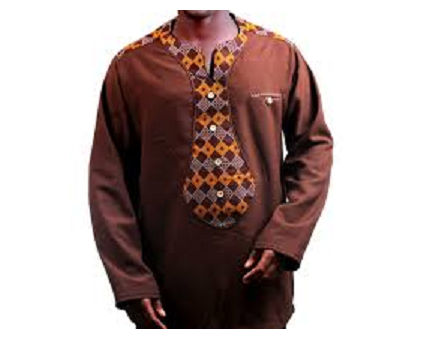 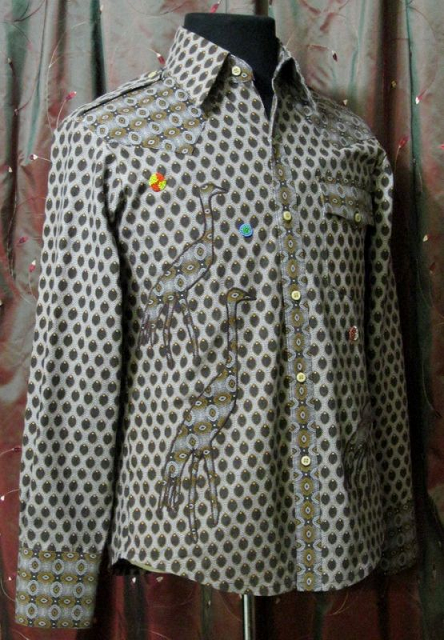 The Isi Nene is a two piece clothing attire for men in South Africa that consists of coin sized circular skin patches that are sewn closely together in such a manner that they add weight and cover the male genitals.

Worn with the Isi Nene is the Ibeshu – which is the rear complimentary piece of the Isi Nene and is made primary from still-born or dead calves. Attires of men dressed in this fashion are ankle length for the elderly/seniors while knee lengths are standard for younger men who are still active and strong.

Complimenting this dress sense is a head band which is exclusively the preserve of married men.

The Isi Nene is worn primarily on the bare skin on core cultural occasions. However, during national events or less formal outings, it is acceptable to wear the regalia on existing clothing. This attire, it is worthy of note, is hugely favored and primarily worn by the Zulu tribe of South Africa.

The Ingcawa is also another popular South African traditional men’s shirt that is quite common in the country and worn very frequently – especially during cultural outings and festivities.

This attire is essentially a white and black ‘blanket like’ attire that is worn on the upper torso and is usually heavily adorned and styled – depending on the tastes of the wearer or his/social status in the society.

Worn with beads, it is quite common in South Africa and very popular with the Xhosa tribe – being cherished and freely worn by their male population, both young and old.

The Kanzu is a white ankle length tunic or shirt that is popular amongst the Swahili of South Africa and largely used for cultural events and prayer at the mosque, especially on Friday.

Closely resembling the traditional Kaftan the whole of West Africa uses and have come to love and adore, this traditional tunic/shirt is different largely because of its tan stitching and the insistence that it must be white in colour – as pe tradition.

Worn frequently with the Kanzu is the Koffiya a matching cap that many of the local population hold ‘completes’ the dressing.

All the South African traditional shirts for men mentioned above are worn, to a large extent, by a certain tribe in Southern Africa. The Madiba Shirt, on the other hand, is the exception – it is considered a truly national attire for men – embracing all tribes and ethnicities in the country.

Designed for – and first worn by the first indigenous president of the country, Nelson Mandela, the Madiba Shirt is also named after him. The shirt is essentially a long sleeved shirt, made of batik silk and finished in a manner that sees both the cuffs and the collar featuring black material while the rest of the shirt is designed in a multi-patterned batik design.

These are the major South African traditional men’s shirts available. Before we sign out however, we’ll love to know: which of these shirts make the greatest sense to you…or which would you rather wear? Let’s read your opinion (and interact) in the comments below.