Dashiki is one most unique and recognizable element of African styles and culture. Nigerian men, especially those from Yoruba tribe rock it with pleasure and pride to their outings and occasions.

What Yorubas perceived to be their native Dashiki (or Danshiki) style is different from what dashiki is to others.

Yoruba Dashiki style have length that reaches  around the knee region with no significant sleeve. Now  let’s share with you some Dashiki styles rocked by Nigerian men 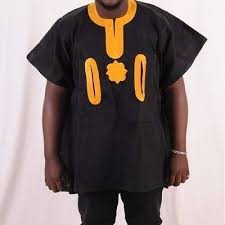 Black and Gold is always a cool combination for any outfit. 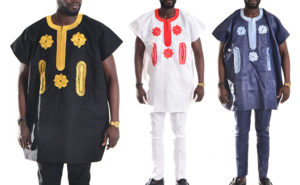 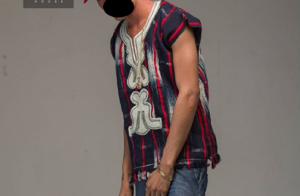 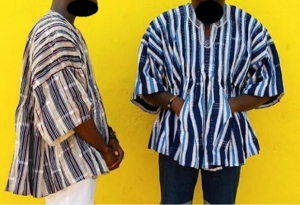 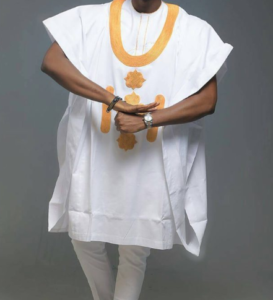 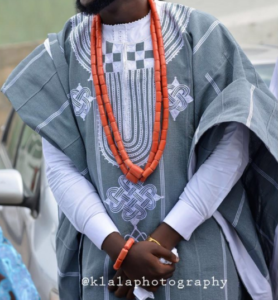 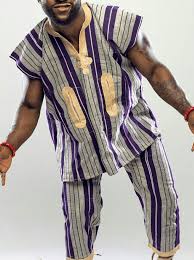 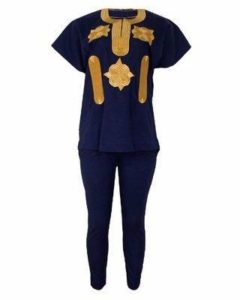 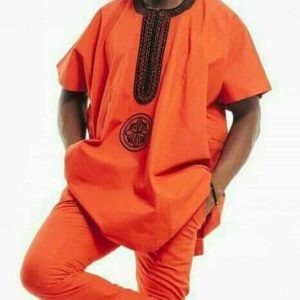 What is mostly common is that the embroidery on a dashiki dress must be of entirely different colour with the clothe it self. But at times, it could be close or same colours 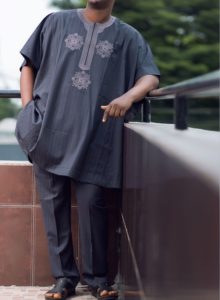 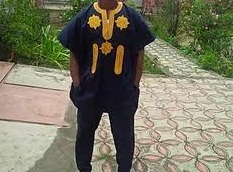 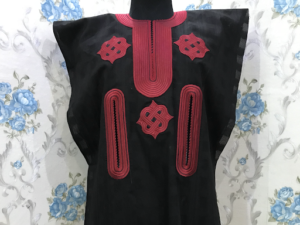 Click here to see: Ankara styles for men and guys

There is a particular pattern of Ankara that when they  are sewn as tops , they are being referred to as dashiki. When this type of dashiki is being mentioned, they are usually confused with the styles displayed above.  Let’s show you some of such designs. 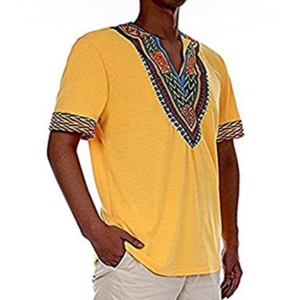 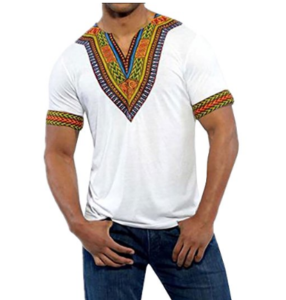 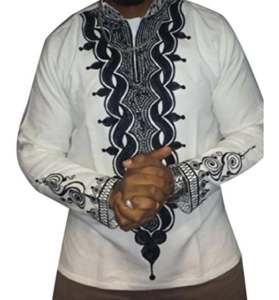 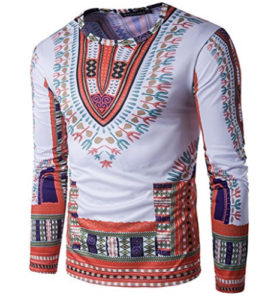 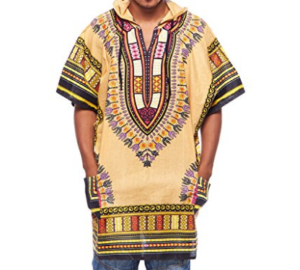 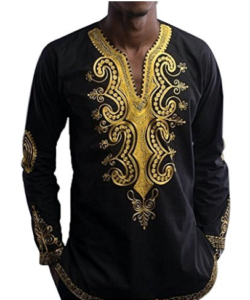 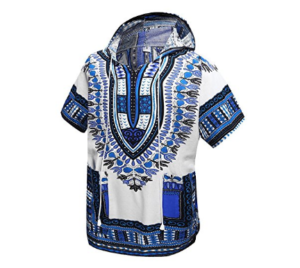 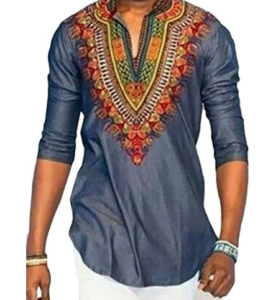 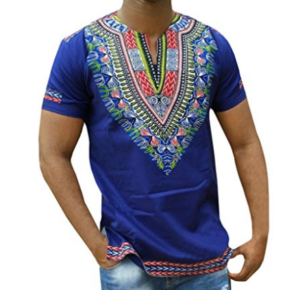 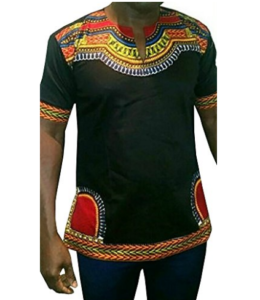 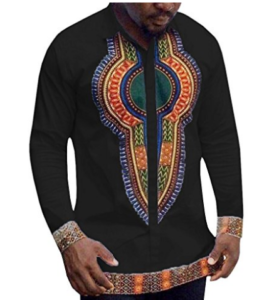 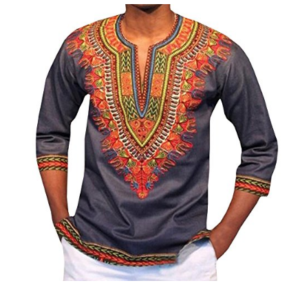 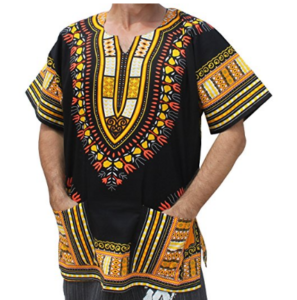 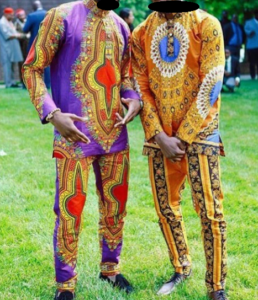 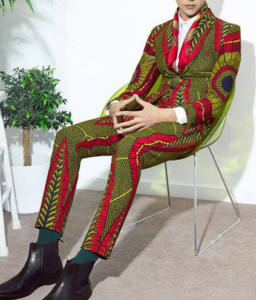 This Dashiki fabric usually comes with bold patterns that are being placed at strategic positions when being sewn. These patterns form the real beauty of the outfit

One hardly finds any dashiki fabric that are not having flashy and bold colours. That is  part of its selling point.

Just in case you don’t mind knowing more about the source and origin of dashiki. Swipe gently down the screen and read through.

The word Dashiki is originated from the yoruba word “Danshiki”. The Yoruba loaned the word from the hausa term dan ciki which means “underneath”.

Different tribes now claim the originator of the style, making it difficult to recognize it original owner. To make the matter simple, we just say “ it originates from Africa.

According to wikipedia’s description of the clothe-dashiki. It says “ Dashiki is a colourful garment for women and men in west Africa. It covers the top half of the body. It has formal and informal version and varies from simple draped clothing  to fully tailored suit.”

Interestingly, Americans now adopt dashiki wears. So it has moved beyond style and functionality to become emblem of black pride.